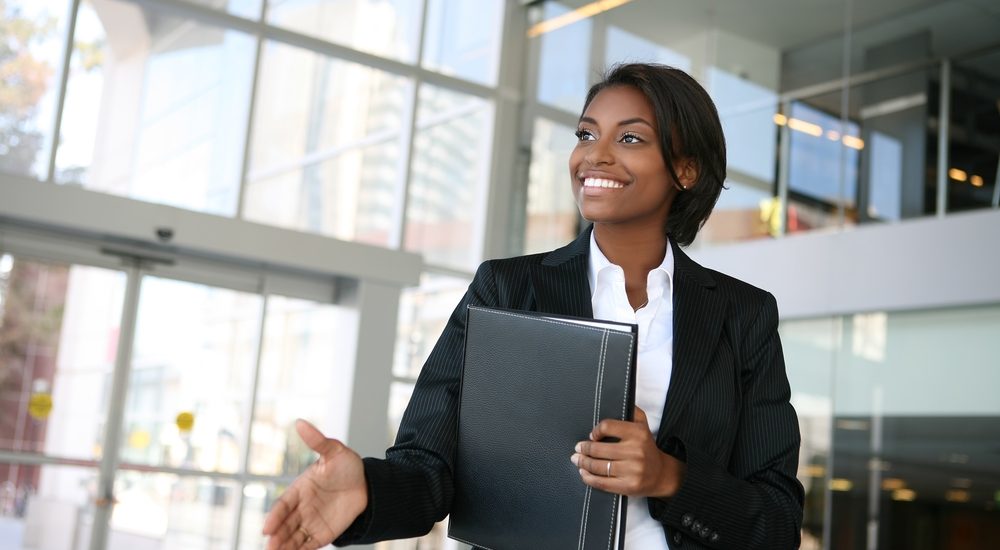 The current economic climate, with fewer jobs and more applicants for each position, requires job seekers to have impeccable interviewing skills.

Men and women make many of the same mistakes–arriving late or unprepared, refusing to answer a question, or lying about previous experience. Women, however, can make particular missteps–from talking too much to dressing inappropriately–that hurt their chances or cost them the job.

In an effort to avoid stereotypes that paint them as overly emotional or indecisive, some women overcompensate with professionalism. If the woman appears too stiff or standoffish, the interviewer may have trouble relating to her. At times, women are a little reticent to let energy and passion show. And women can also fall into the trap of trying too hard to fit in.

A similar misstep that many women make is being too chatty during the interview. Women often wait for the interviewer to cut them off, uncertain of how much information is necessary.
Women frequently talk too long when answering interview questions. It’s suggested that applicants keep answers to less than one minute and let the interviewer speak 60% of the time.

Candidates should also watch the interviewer’s body language for signs that they’re engaged, such as maintaining eye contact or leaning slightly forward. If the interviewer’s eyes start to glaze or they begin tapping a foot or pen, you’ve lost them.

But the wrong kind of silence can also damage an interview. Many women are reluctant to tout their accomplishments, fearing they’ll appear arrogant or overly ambitious. Women have a tendency to wait to be discovered. It’s suggested that the applicant boldly and clearly state their achievements and talents.

Some women also have a tendency to issue disclaimers in their interview responses. For example, when asked a question about her management experience, the applicant prefaces her response by saying, “To be honest, I haven’t actually been in charge of an entire division, but …” This “testifying against yourself,” stops people from hearing what may have been an acceptable answer and projects insecurity and self-doubt.

If a candidate focuses more on their weaknesses than their strengths, the interviewer will likely do the same. Instead, applicants should focus on the assets they’ll bring to the job.

Since first impressions have a lasting impact, women need to choose their interview outfits wisely. A common mistake that women can make is appearing “too flashy,” Showing too much skin or wearing too much makeup can damage an applicant’s chances for employment.

But even when a woman successfully leaps over all of these interview hurdles, there’s another big obstacle in her path: the pay package. Most women don’t negotiate as hard as they should, and they tend to set their targets too low.

Some women tend to get excited and feel automatically grateful, and they end up accepting [the offer] right away. Since employers rarely offer the maximum salary that they can pay, women who don’t negotiate can cheat themselves out of a substantial amount of money.

Search Web sites like Salary.com and JobStar.org for salary information, and talk to other professionals in your network and job recruiters about what the market is currently paying.

Once an offer has been made, it’s recommended that you ask for a higher amount than your goal and then push back a few times until both sides are in agreement, but be careful not to negotiate too aggressively.

Being flexible can be a valuable asset for job seekers in this down economy. Instead of latching on to the perfect salary figure, candidates should also consider the other benefits that go along with the job, such as office space and title. During negotiations, prospective employees may be able to trade salary points for a better office, more vacation time or an assistant to help with some of her tasks.

In the end, the company has a role to fill and positioning yourself to meet that role will benefit both sides. The most important thing to remember is that the interviewer usually knows less about what you’ve accomplished and sometimes knows less about the job than you do. Just remember that you’re the expert on you!